Happy St Patrick’s Day!  I have provided 3 Fun Facts at the end of this blog for all you trivia buffs.  But first:

There have been lots of articles and social media buzz about the shortage of homes for sale in Colorado Springs encouraging sellers to list their homes now.  I can’t emphasize enough that even in a sellers’ market, homes should still look their best and be staged as move-in-ready.  Staging is more important than ever if sellers want to get a full price offer.  Some sellers seem to be in a big rush to list their homes this Spring potentially leaving thousands of dollars on the table by not finishing projects or completing inexpensive upgrades or maintenance that generates a huge return on their investment (time or money).  They are passing up potential full price offers or even a potential bidding war gain because they are skipping vital steps when preparing their homes for the market.  Please consider calling Front Range Stage…..we have helped sell homes quickly and for top dollar for the last 10 years!

Saint Patrick himself would have to deal with pinching on his feast day. His color was “Saint Patrick’s blue,” a light shade. The color green only became associated with the big day after it was linked to the Irish independence movement in the late 18th century.

Although he made his mark by introducing Christianity to Ireland in the year 432, Patrick wasn’t Irish himself. He was born to Roman parents in Scotland or Wales in the late fourth century.

3. There Are No Female Leprechauns

Don’t be fooled by any holiday decorations showing lady leprechauns. In traditional Irish folk tales, there are no female leprechauns, only nattily attired little guys.

Get a Staging Quote

Proudly certified, trained
and associated with: 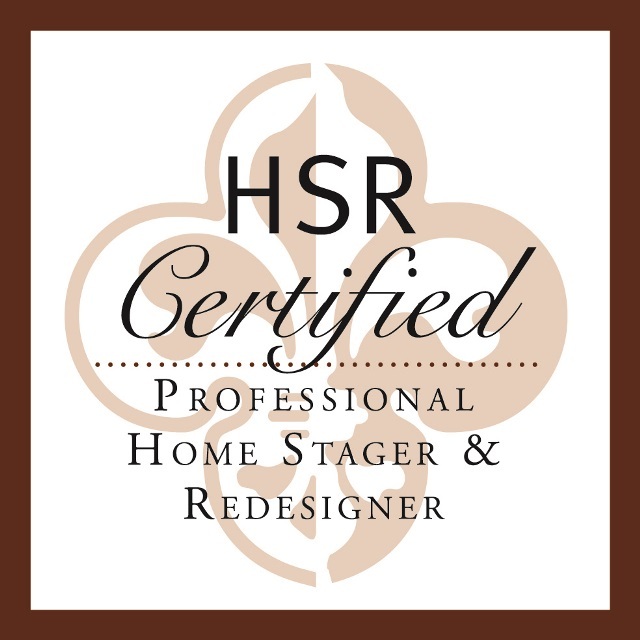 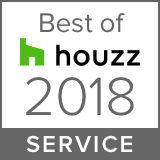 A staging professional will follow up with you shortly.